ROUTE: XUNQUEIRAS AND THE ROYAL ESTATE

Pobra do Caramiñal is the result of the merger of two municipalities in the 19th century, in 1822: Pobra del Deán (also known as “O Castelo”) and Villa del Caramiñal. These two realities have their roots in the Middle Ages, the first under the protection of the Cathedral Chapter of Santiago presided over by its Dean; the second under the protection of the fortress of Xunqueiras led by the Marquises of Xunqueiras and the House of Camarasa.

Precisely, one of the enchanted places of Pobra is located in the heart of the manor of the Marquisate of Xunqueiras (first lords) and Camarasa: The Tower of Xunqueiras, declared a Historic-Artistic Monument in 1981. This Tower is a medieval fortress and its owners, since the 13th century, were closely linked to the Crown of Castile and later to the Crown of Spain. Don Esteban de Xunqueiras, for his participation in the war of Granada, won the favours of the Catholic Monarchs, and these favours resulted in the delivery of the lordship of the Caramiñal area to D. Esteban; and D. Gómez Pérez de las Mariñas won the privileges of the House of Austria represented in Spain by the monarch Philip II. These excellent deals had an impact on the Villa del Caramiñal. That is why we call this route “Señorío Real” (The Royal Estate).

To contemplate Xunqueiras is to vibrate with the history of Spain, with its political convulsions and its intellectual movements. To walk around the fortress is to discover the artistic profiles that radiate a magic that projects the great events of the history of Spain: The Irmandiñas revolts in the tower of the tribute makes us present the transition period from late Romanesque to Gothic mariñeiro, with the defensive tower typical of the feudal period; The war of Granada, in the passage from a very late Gothic to a new Renaissance stage, is made present by the whole of the Palace; The battle of Lepanto and San Quintín takes us to a Renaissance whose representative in Xunqueiras is the Palace itself and the balcony at the back.

To contemplate Xunqueiras is to experience the splendour of the Baroque through the Casa de Camarasa y Parga, which left its mark on the completion of the church of Caramiñal. But Xunqueiras also means following in the footsteps of great philosophers such as José Ortega y Gasset who lived in this fortress owned by his uncle; and finally, Xunqueira means listening to the gatherings of the intellectuals who discussed life in these stone walls, with Valle Inclán as the leading voice, who attended their gatherings, and who incorporates this palace in the images and metaphors of his works, in his aesthetic imagery.

On the Royal route from the Xunqueiras crossroads to the Baiuca crossroads, a short kilometre of the route takes us between two social sectors of Pobra: on the one hand the bourgeoisie and the intelligentsia, representatives of a history and culture, and on the other hand the feelings of the people expressed in their devotion and spirituality. The art of the cruceiros brings us closer to the murmur of petitions and fervent supplications, and reminds us of the spirituality of the Galician people linked to the crossroads. And contemplating this popular spirituality are the walls of the Tower and its Renaissance Balconada de Xunqueira, which reminds us of the armed struggles and palace festivities, while its gardens illustrate us with the disquisitions of artists and intellectuals.

Pincheiro has a wide range of its own audiovisual materials that will introduce you to this route and give you an insight into the meaning of the route: History of the Tower, the Xunqueiras and Baiuca crossroads; aerial views of the fortress and the surrounding area; a tour of characters linked to the fortress. The virtual classroom, which is on the Pincheiro AT premises, offers you a place to study so that you can get to know this enchanted place in greater detail.

The on-site tour is aimed at experiencing the place and personally finding its charm. The aim is to enjoy the elements offered by the site and to be able to locate the characters and events in history linked to this location.

Itinerary This route begins at the Xunqueiras stone cross, one of the most valuable of all the crosses in the municipality. This cruceiro takes us back, through the materials of the virtual classroom, to the convent of San Antonio del Xobre, Foundation of the Marquises of Xunqueiras, spiritual, missionary and formative centre of the region by the hand of the Franciscans. From the crossroads we follow the route in the direction of the fortress of Xunqueiras. As we approach it, the medieval Torre del Homenaje (Homage Tower) begins to impose itself and as we walk along the façade of the Palace, the Renaissance Balconada (Balcony) timidly appears. Walking down the path parallel to the fortress, you can see the back of the building and the general view of the Balconada. Following the path away from the fortress, at the crossroads, we find the Cruceiro de la Baiuca, a typical “chapel” cross, similar to that of Xunqueiras, but simpler and more austere. In the guide, some literary texts by Valle-Inclán referring to the tower will be read. 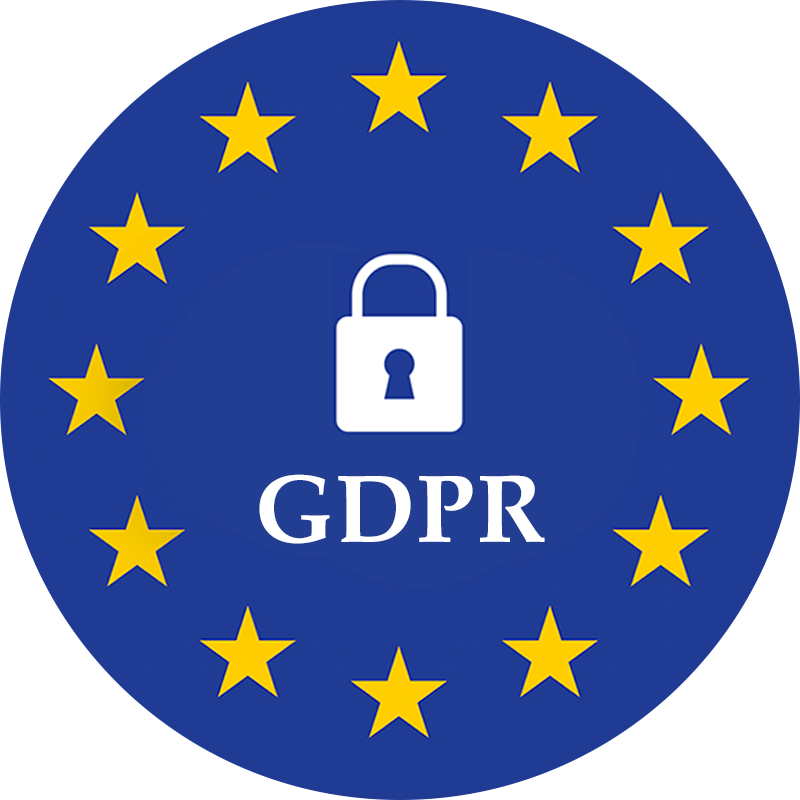